Helping you excel at Backgammon 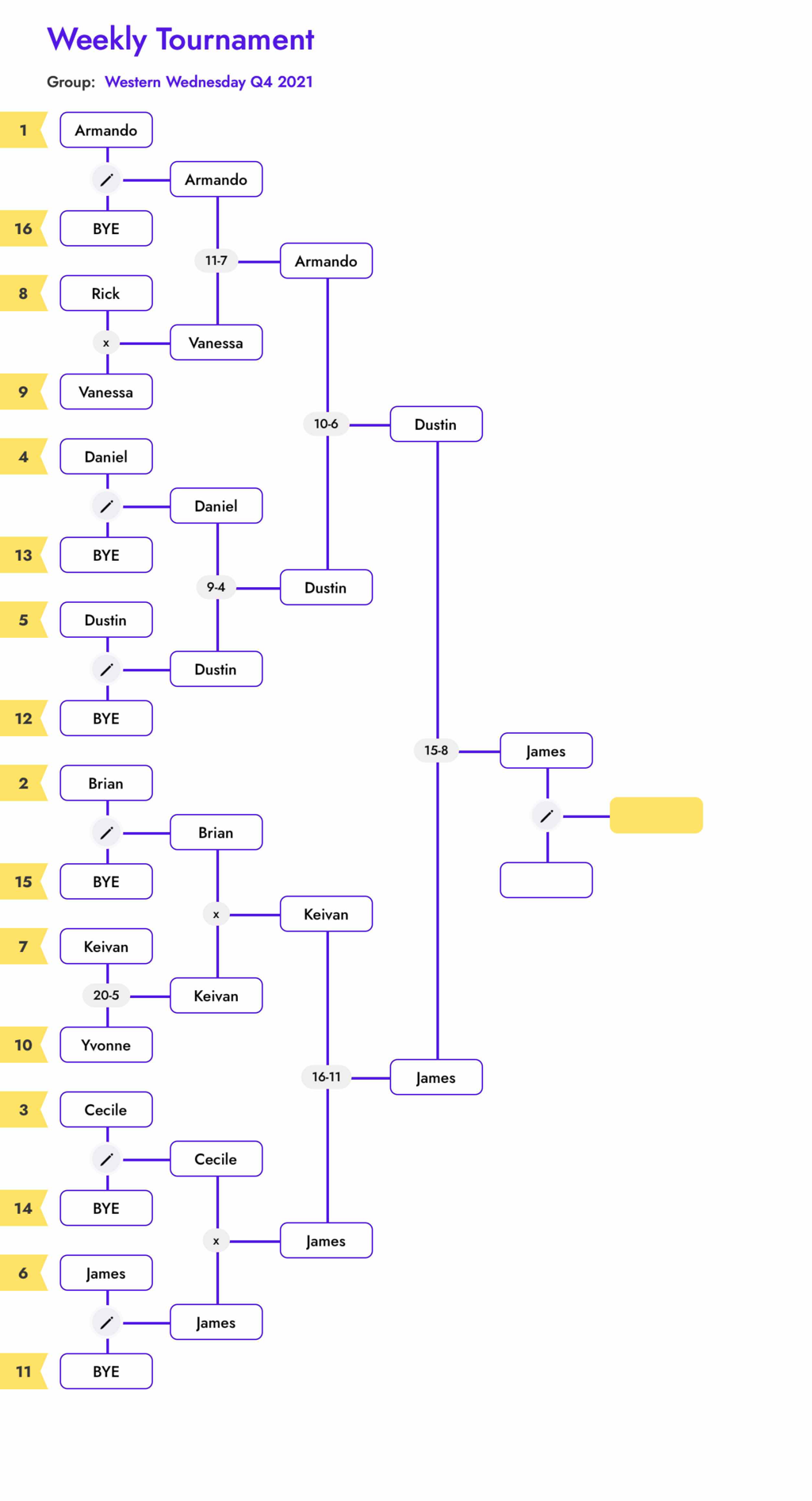 How to Use a Backgammon Doubling Cube

Many casual Backgammon players have never used a doubling cube. Still, it brings a significant amount of new strategy into the game and is credited with the longevity of the game by knowledgeable players. If you have never used the doubling cube or an opponent offers a double, and you do not know what it is, it’s time you learned about this interesting twist to basic backgammon.

The backgammon doubling cube resembles a regular die, but it is a little larger, and has the numbers 2, 4, 8, 16, 32, and 64 printed on its faces. The doubling cube keeps track of the current stakes of the game.

Backgammon can be played as a series of games with players competing to reach a certain number of points to win (ex: 15 point match) or as a set number of games, after which the player with the most points at the end wins.

How to Use the Cube

When a player accepts a double, s/he takes control of the doubling cube and is the only player who can make the next offer of a double.

Knowing when to accept a double and when to decline is a sign of a skilled backgammon player.

Backgammon players will sometimes use a "'beaver." When a player is doubled, s/he may immediately redouble (beaver) and maintain control of the cube. The original doubler can accept or refuse as with a normal double, but if he declines, he forfeits the game and loses the doubled stake. If he accepts the redouble, the game continues at quadruple the original stake.

Some players use "automatic doubling." If the first dice roll is doubles, the value of the game becomes two points. The cube remains on the middle of the board (bar) where no player has control of it. Thereafter, normal doubling rules apply. Players need to agree before beginning!
Erik Arneson is a highly respected board game expert, sharing his 20 years of knowledge on gaming strategies. He's been a speaker at the American International Toy Fair, and a former Vice President of the Strategy Gaming Society. 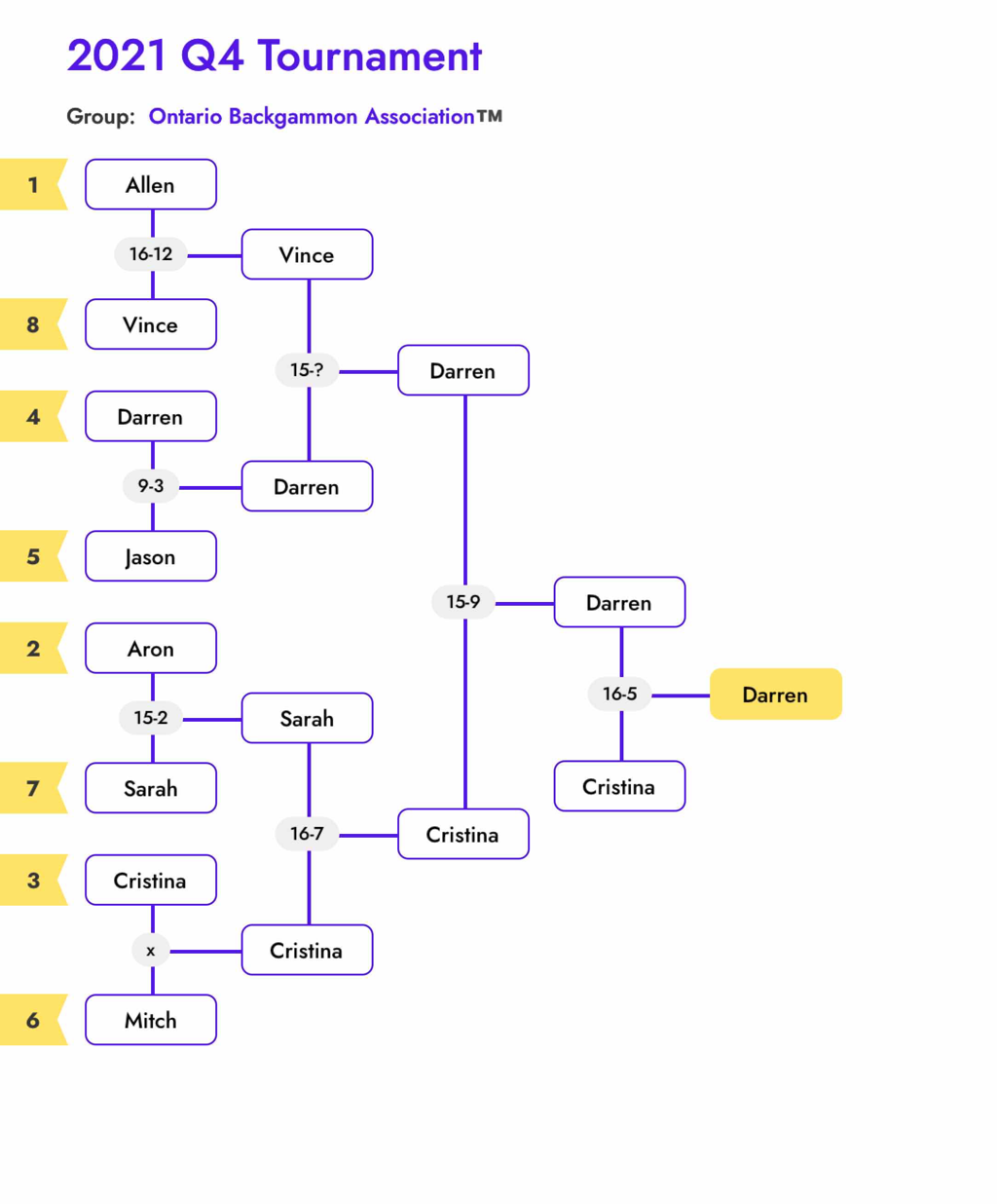